This one’s the first in a series of shots of some interesting street theater. This was kind of a precursor of today’s flash mobs. It was far less organized, more spontaneous and improvised and tended to contain a heady mix of anti-establishment satire, political protest and pop-culch references. We really felt like we were part of a movement that would change the world. 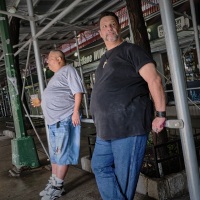 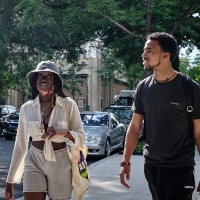 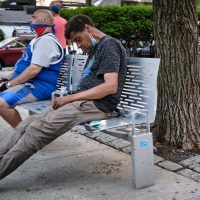 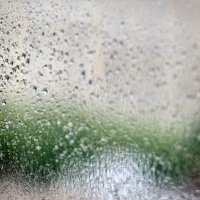