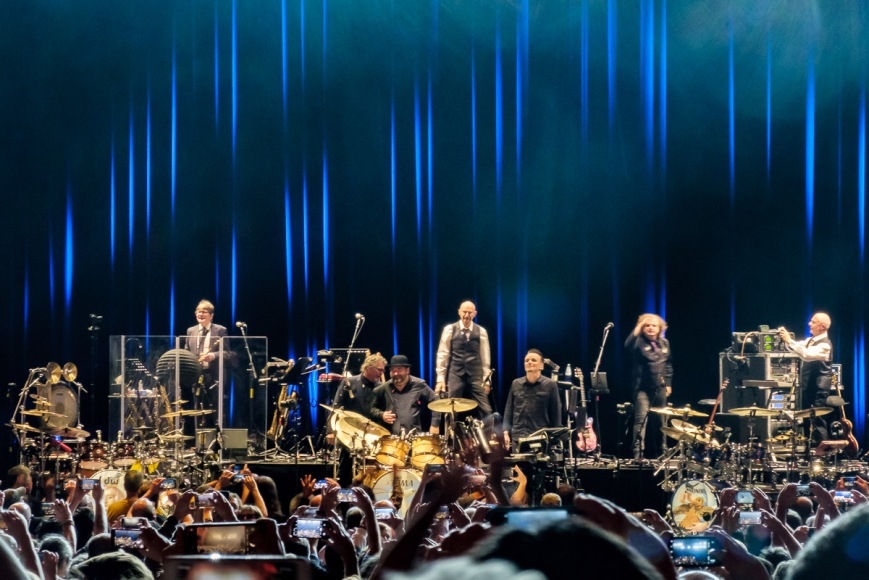 Went to see King Crimson with my old friend Joe in late September. they have a pretty strictly enforce policy of no photos till they’re done, at which point they start photographing each other and the audience, meaning no great photos of the band playing. And with the lights beaming into the audience at this point there’s massive flare to try and control… 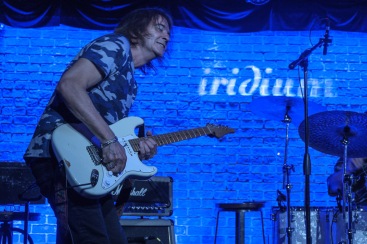 Went to see Wayne Krantz and Oz Noy (with Dennis Chambers on drums and Kevin Scott on bass, playing as The Sellouts) with my friend Joe Silver last month. We were sitting right in front of Wayne and I could twist around to get a couple of shots of the others. Great set, if a little dissonant for my taste. 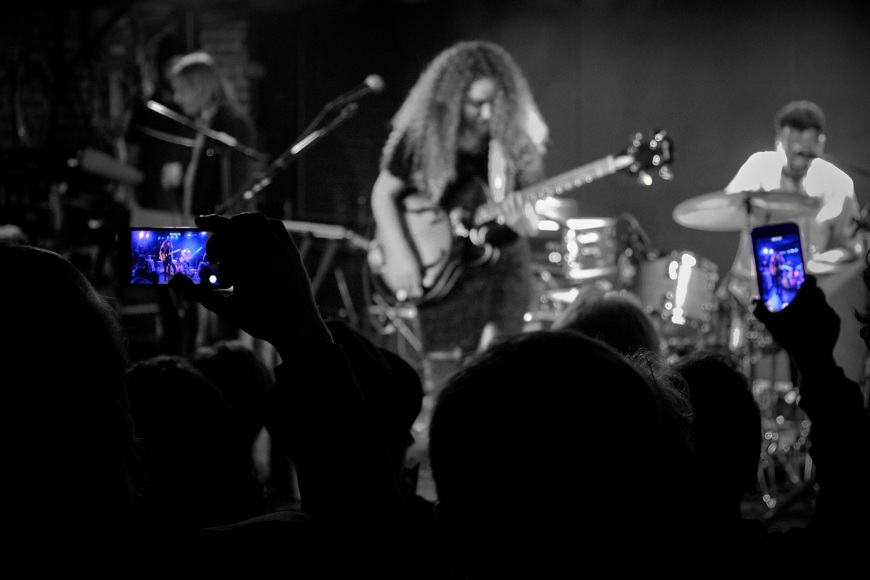 How we enjoy concerts these days…

Went to see Tal Wilkenfeld at the Mercury Lounge last week. She’s a phenomenal bass (and guitar) player from Australia who burst upon the scene about a decade and a half ago. Known for a while for her playing with Jeff Beck she has developed her own voice and style, singing lyrically, and playing jazz-inflected kick-ass rock’n’roll. 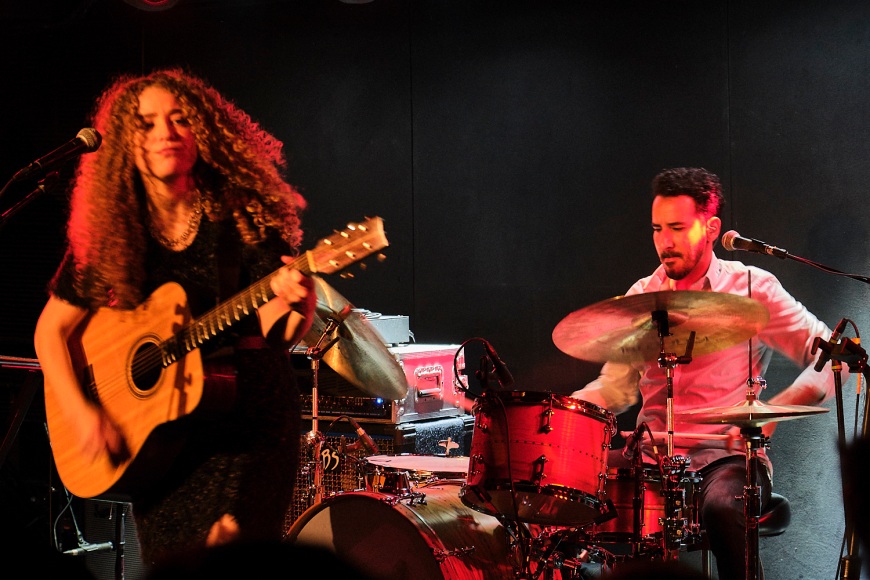 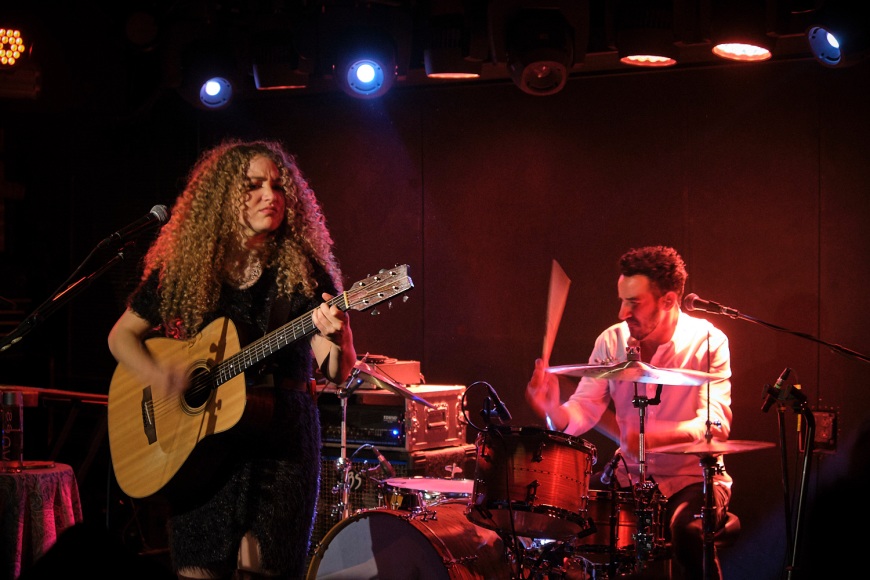 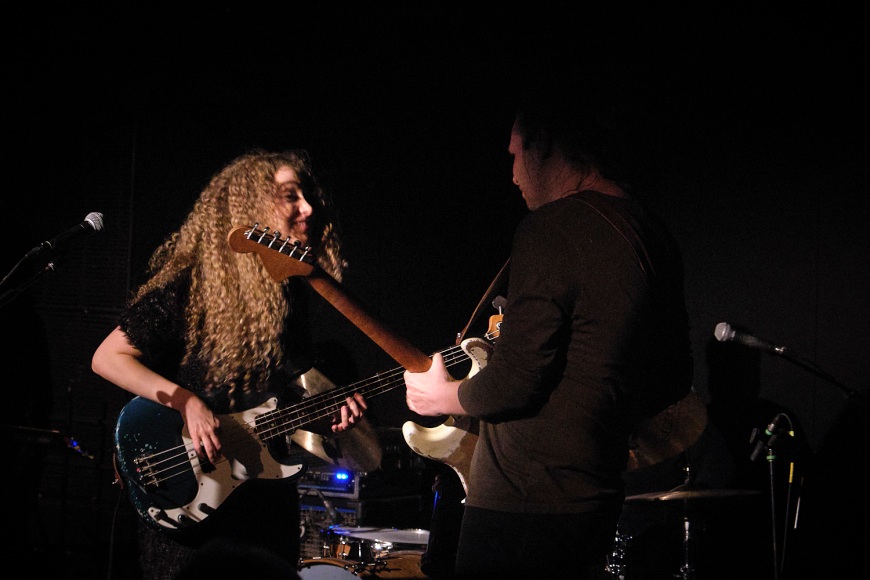 Another one from 5 years ago, today that I never showed before.

Went to see Thomas Dolby at the Cutting Room a month ago with Frank Burrows. As Frank described it, “it wasn’t a a straight out concert, but a solo show with Dolby deconstructing some of his best-known songs. He told the story behind their creation while breaking down the structure- beats, chords, keyboard parts, and synth sounds, looping and layering them until he recreated the entire song which he then performed. He was very engaging, recounting a lot of personal and show-biz anecdotes in a very funny and self deprecating way.” 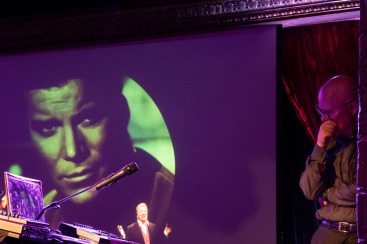 Dolby watching Shatner sing She Blinded me with Science 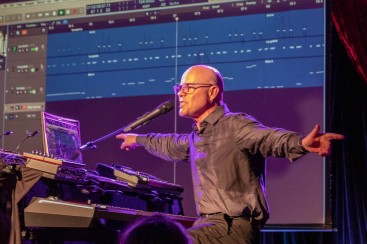 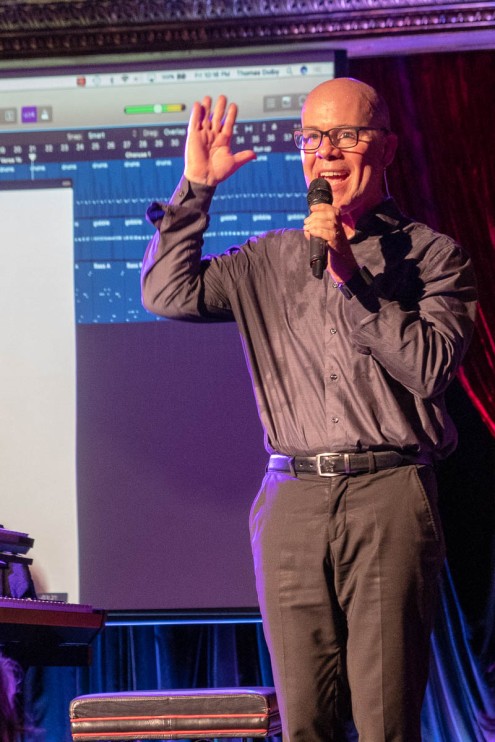 Dolby Now… and Then, with Bowie

The show was opened by Dolby’s father in law, Jess Beller, 93-years young on piano, playing jazz standards with panache. Turns out he grew up in the Bronx, one block from where Frank did in Highbridge!

A little over a week ago I saw the wonderful singer/songwriter, Kati Katsaros and her band perform as ShadowGirl at the Bitter End in Greenwich Village. (Full disclosure, I know her mother and the guitarist, Frank Burrows). 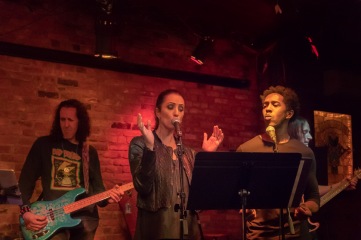 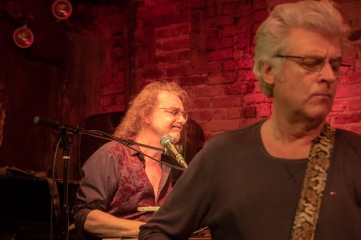 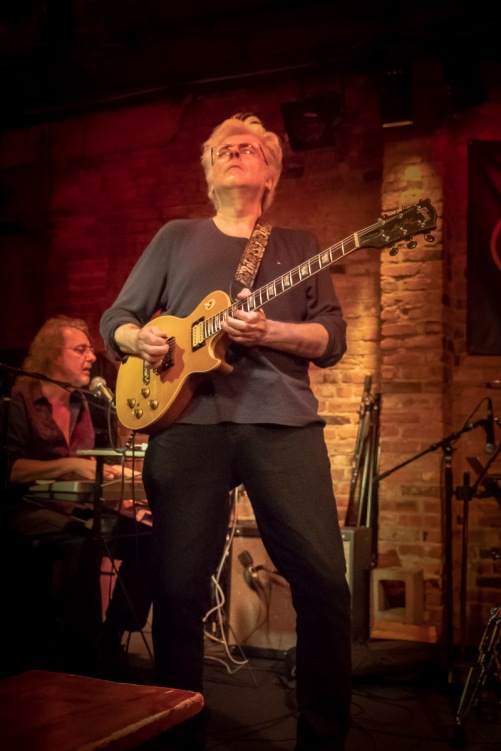 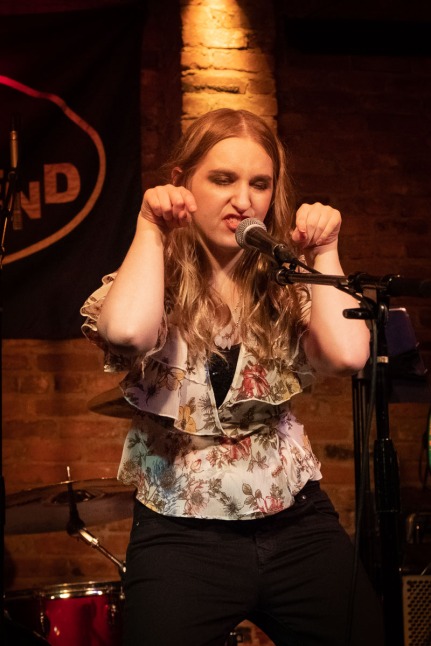 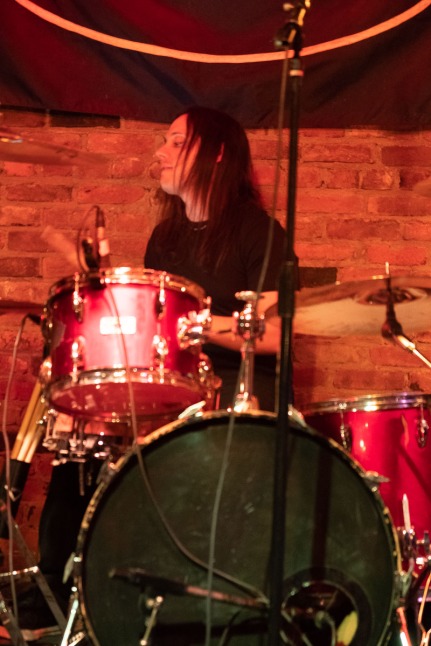 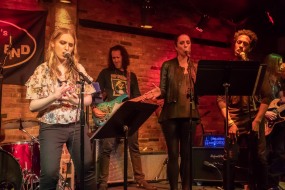 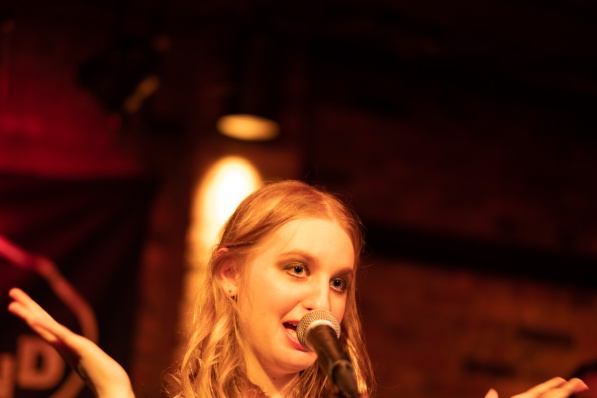 The maestro takes a solo 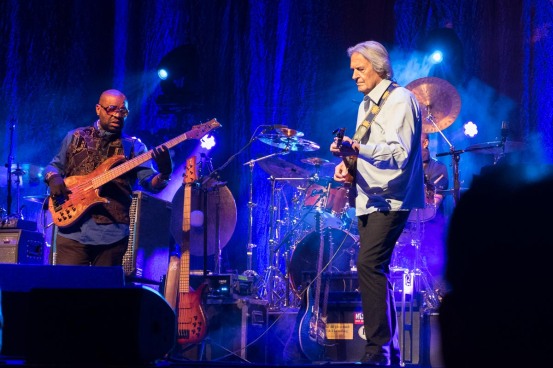 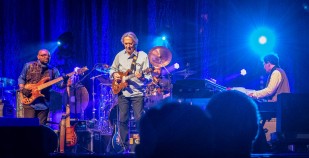 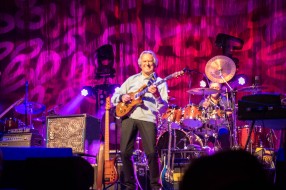 Went to see John McLaughlin and the 4th Dimension on a double bill with Jimmy Herring and The Invisible Whip in Newark a couple of weeks ago. First set was Jimmy Herring’s band which I’m not that familiar with but they played a cracking set. Next, out came John McLaughlin and the 4th Dimension who played brilliantly. Then both bands did a set of classic Mahavishnu Orchestra numbers which was fantastic. Loved every minute of it. Finally got around to pulling together these snaps I took.

Last month I went to see the Women’s Resistance Revival Chorus, that grew out of January’s Women’s March, at City Winery with family and good friends and have finally gotten around to working on a few snaps from the evening. You can read all about it here. And you can see the images full-sized by clicking on any one of them. 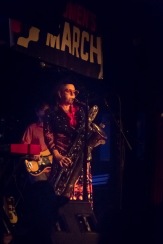 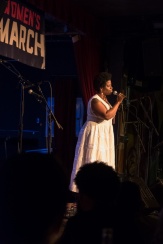 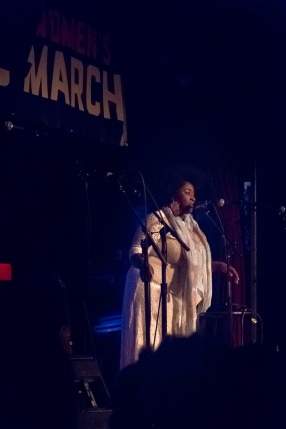 Youssou N’Dour put on a typically fantastic dance party. People were out of their seats and dancing in the aisles by the 2nd song and we were fortunate to have excellent seats. 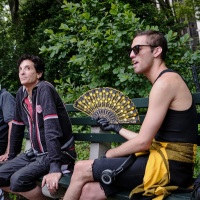