When I was very young, my parents sometimes treated us to a slide show of their pictures from the early days, mostly before I was born. This was in the days before the Kodak Carousel projector – my parents’ projector took a single slide at a time and as it slid in, the previous one fell out the other side. I haven’t seen those slides in well over 50 years but I recently retrieved a metal slide carrier attaché of them from my mother with about 300 Kodachrome slides, mostly from the mid to late 1950s with a few taken as late as 1964.

My father shot with a Voigtländer Vitessa which he’d bought at the PX when he was in the army in Germany, the poor man’s Leica, which I got from him years later. The pictures appear to begin in Germany, in Stuttgart where I believe he was stationed and, I think, in Frankfurt. Then my parents appear to have returned to his home in London: lots of tourist scenes, street scenes, family shots, before returning to the US for too many pictures of me in my first year and trips to California, Reno, and Yosemite.

This has turned into quite the project. The slide scanning software that came with my old Epson scanner no longer works on a current Mac and Espon has declined to update it. So first I had to research and try out various pieces of software that claimed to work with my scanner and recognize color positive transparencies. Next I had to figure out how to make it recognize my slide carrier and record 4 separate high-resolution TIFF scans. Then I was able to start scanning. It took 28 minutes to scan 4 slides, so all 300 slides took some time. Then I had to load them into Lightroom and make sure they were all turned the right way around. Next comes some basic straightening, cropping, exposure control, color correction and so forth. The final step is a truly massive amount of retouching. Although I used an air-gun to clean all the slides before scanning, they remain coated in a remarkable collection of stains, dust and small hairs rendering some of them almost unbearable to look at.

Tomorrow my mother comes over to help me identify who is in all these pictures and where they were taken. 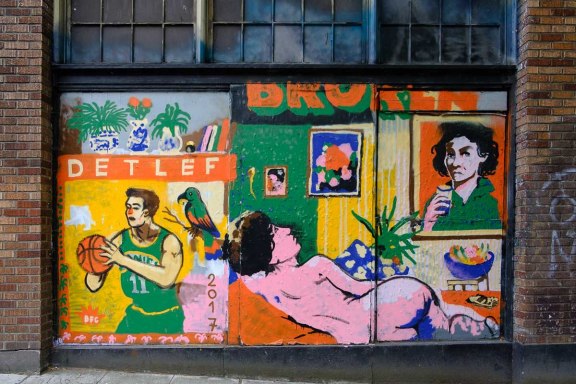 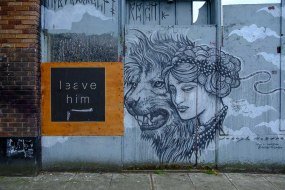 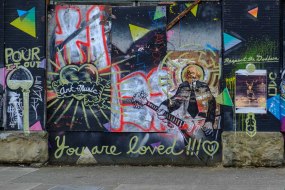 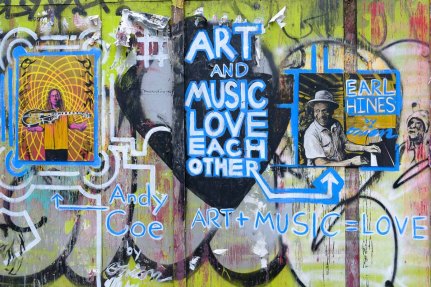 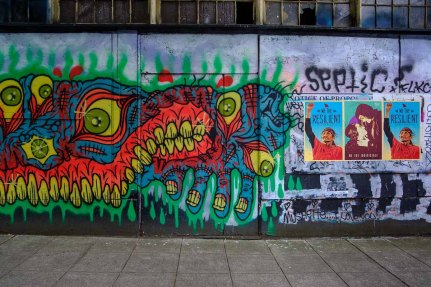 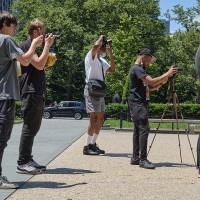 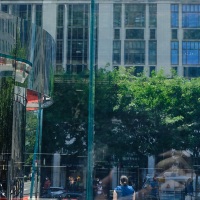 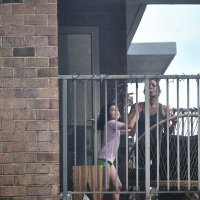 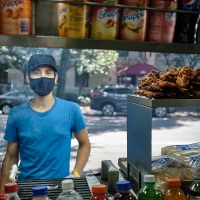